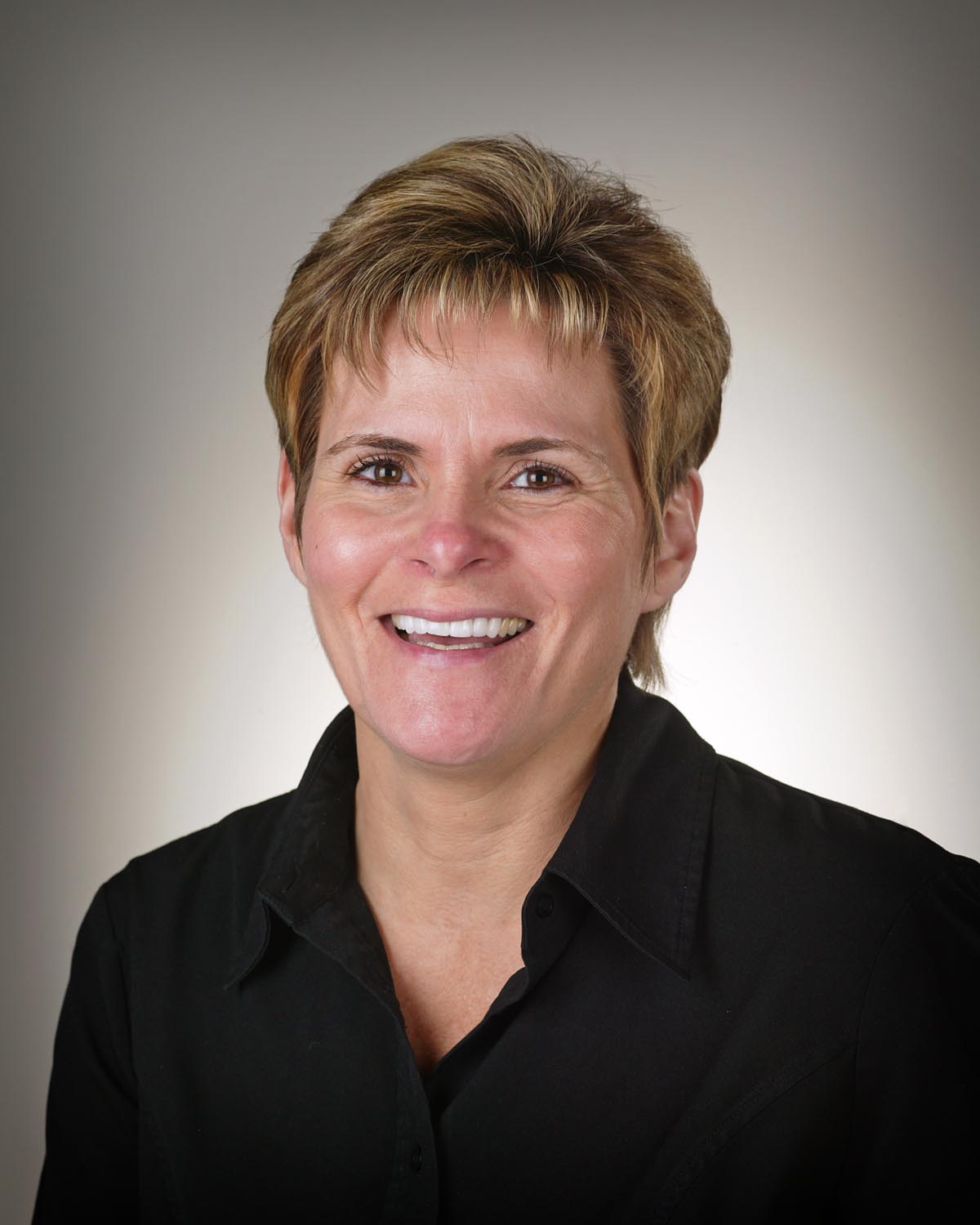 Terri Phillips is in her 34th season with the Omaha Lancers program and currently serves as the Lancers' Director of Business & Game Night Operations.

A native of Ft. Wayne, Indiana, Terri's duties include overseeing the host family program, coordinating the Lancers' annual tryout and futures camps, providing administrative support to the coaching staff, coordinating all Lancers game-night operations and administering and overseeing the business operations of the organization.

Terri resides with her family in Papillion. 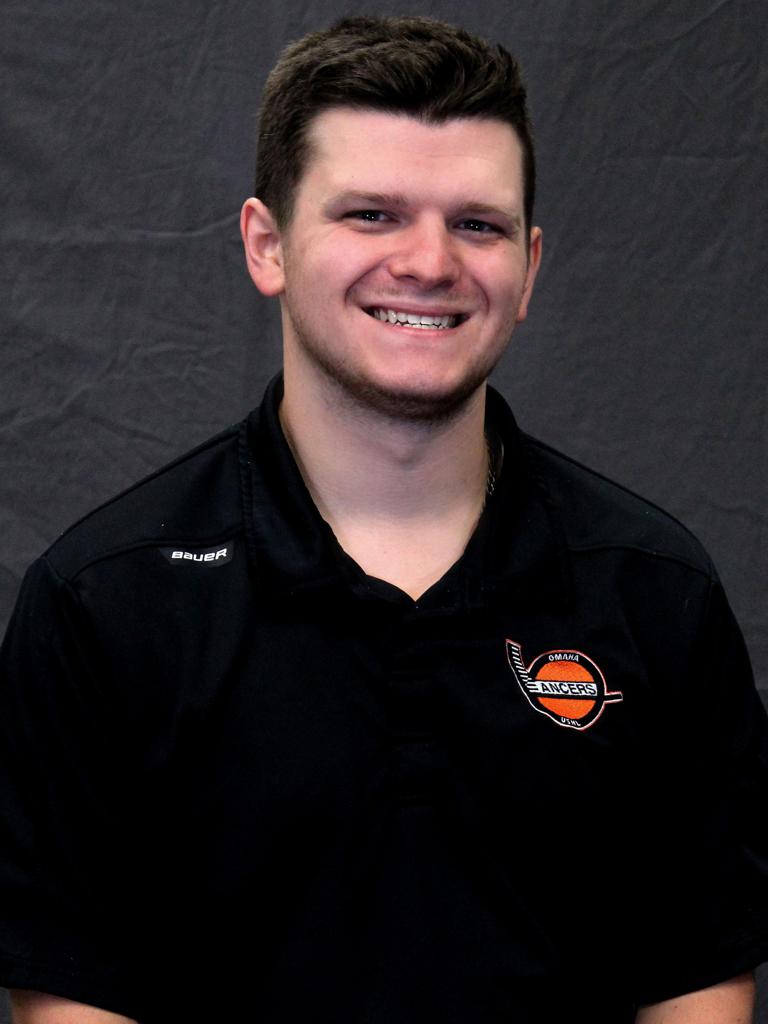 Christian is entering his 3rd year with the Lancers.

Omaha native, Christian graduated from Omaha Christian Academy in 2014.  He has been around the Lancer organization since he was 2 years old with his family billeting players for 19 years.  Growing up, he played AAA hockey in Omaha for 4 years before moving to La Crosse, Wisconsin to play junior hockey for the La Crosse Freeze.

Christian has worked at Werner Park for 6 years with the production crew in the Press Box as a cameraman, replay operator, director, and soundboard operator.

In May of 2020, he graduated from Missouri State University with a degree in Entertainment Management and minoring in Mass Media.  While at Missouri State, Christian actively took on roles as Venues Representative, Sports Representative, and President for the Entertainment Management Association.  Christian has planned trips for his association to volunteer at events such as the 2018 Men’s NCAA Final Four in San Antonio, TX,  2019 Men’s NCAA Final Four in Minneapolis, MN, Silver Dollar City in Branson, MO, Houston Livestock Show, and Rodeo in Houston, TX and International Association of Venue Managers Connect 2019.  During this same time, he was playing on the hockey team at Missouri State and took on the role of Treasurer for 3 years.

Christian loves spending time with his family and his English Bulldog. 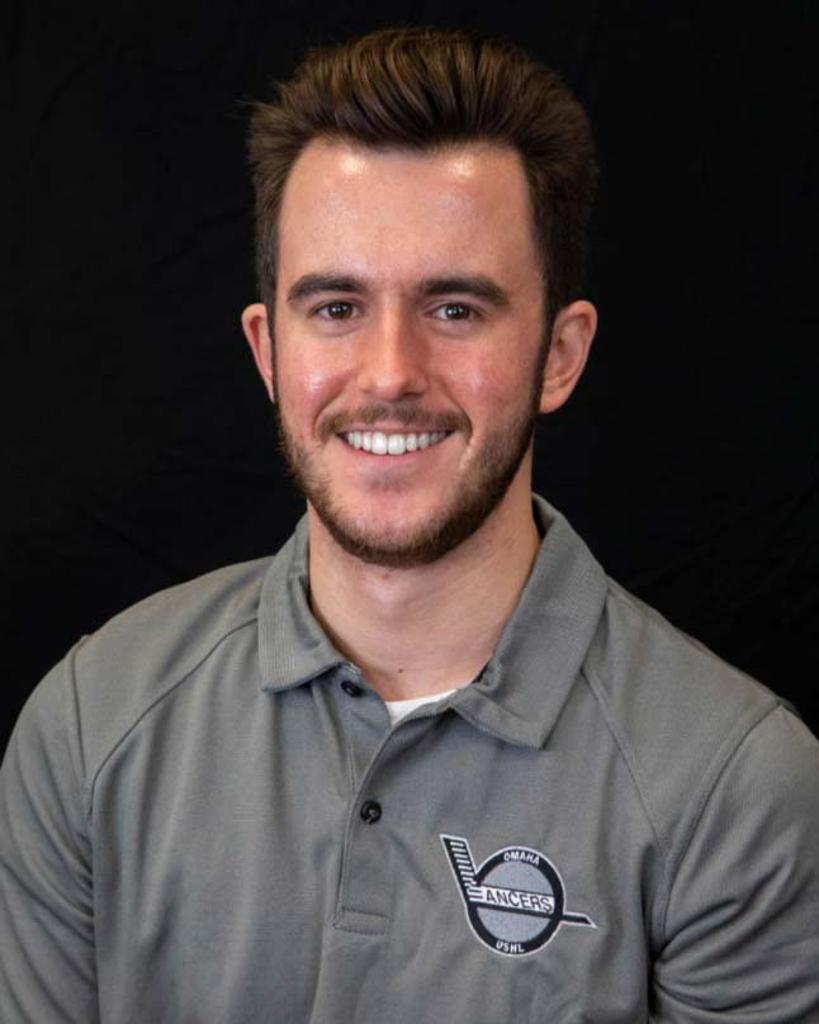 Nick joined the Lancers' front office staff in September of 2021 after serving as the Director of Broadcasting and Media Relations for the Austin Bruins of the North American Hockey League.

Nick's broadcasting journey began in the fall of 2017 while attending community college in his hometown of Kalamazoo, Michigan. That is where he got picked up by the Slocum Sports Network, which produced live radio broadcasts for high school and collegiate athletics in the southwest Michigan area.

After transferring to Central Michigan University in the fall of 2018, Nick wasted no time getting involved in the best media outlet the university has to offer, the Chippewa Sports Network. There, he did a great deal of control room work, camera operating, and play-by-play broadcasting for all Central Michigan varsity sports through ESPN and CBS Sports.

Because of CMU's lack of an NCAA hockey team, Nick created the Central Michigan D3 Hockey Club Radio Network from scratch with a fellow broadcasting student. This network covered everything CMU Division 3 Club Hockey, from live radio broadcasts, running social media pages, writing post-game reports, graphic design, you name it, they made it. This network also got Nick recognized at a national level by the American Collegiate Hockey Association two years in a row as being a top broadcaster in the league.

Nick's other media roles have included being a play-by-play broadcaster for Big Rapids High School Hockey in mid-Michigan through the Big Rapids Radio Network. He has also been a video production and graphic designer/social media manager for the Kalamazoo Growlers and Battle Creek Bombers of the Northwoods Baseball League, as well as a director of Central Michigan's student news network for a year. In addition to that, he was also an audio engineer for 101.1 FM & 91.5 FM radio stations in Mount Pleasant, Michigan.

Nick graduated from Central Michigan University with a Bachelor of Applied Arts degree in May 2021.