An often under-recognized piece of the Omaha Lancers organization are the off ice officials.  This group of volunteers represents the USHL on behalf of the team. They play a critical role in keeping track of statistical information for every USHL game such as statistics including plus/minus, shots on goal as well as goals and assists.

Extra duties in the Lancers off ice officials crew include inputting statistical information into Pointstreak, the official scoring software of the USHL, so that live scoring is updated online at Pointstreak.com so fans can keep track of what’s going on at every USHL game in real time.

Goal judges are another position covered by Lancers off ice officials crew.  Goal judges focus on the goal line in both the home and visiting goals at all times.  If the puck crosses totally over the goal line, the goal judge turns the red goal light on to indicate a goal.

Penalty boxes at Ralston Arena are also worked by the Lancers off ice officials.  Penalty box attendants are responsible for keeping track of the players in the penalty box.  They open and close the door as players enter and leave the penalty box.

The game clock operator is another vital position!  This position entails keeping a ready finger on the button that turns the game clock on and off. It’s also the time keeper’s job to enter all penalties and direct the penalty box attendants in the event that there are more penalties taking place than the scoreboard can show. Shots on goal from each team are also entered by the Lancers game clock operator. 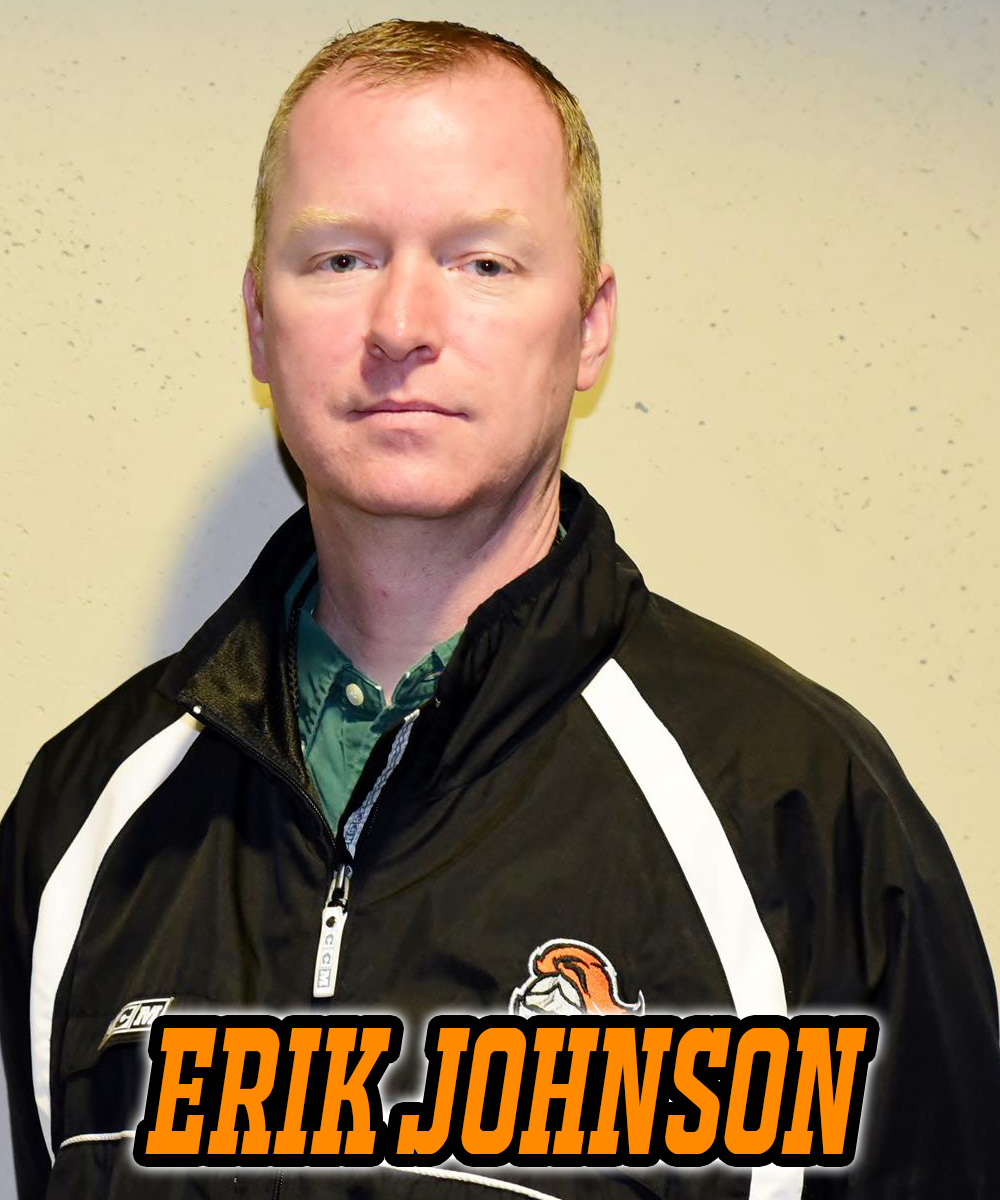 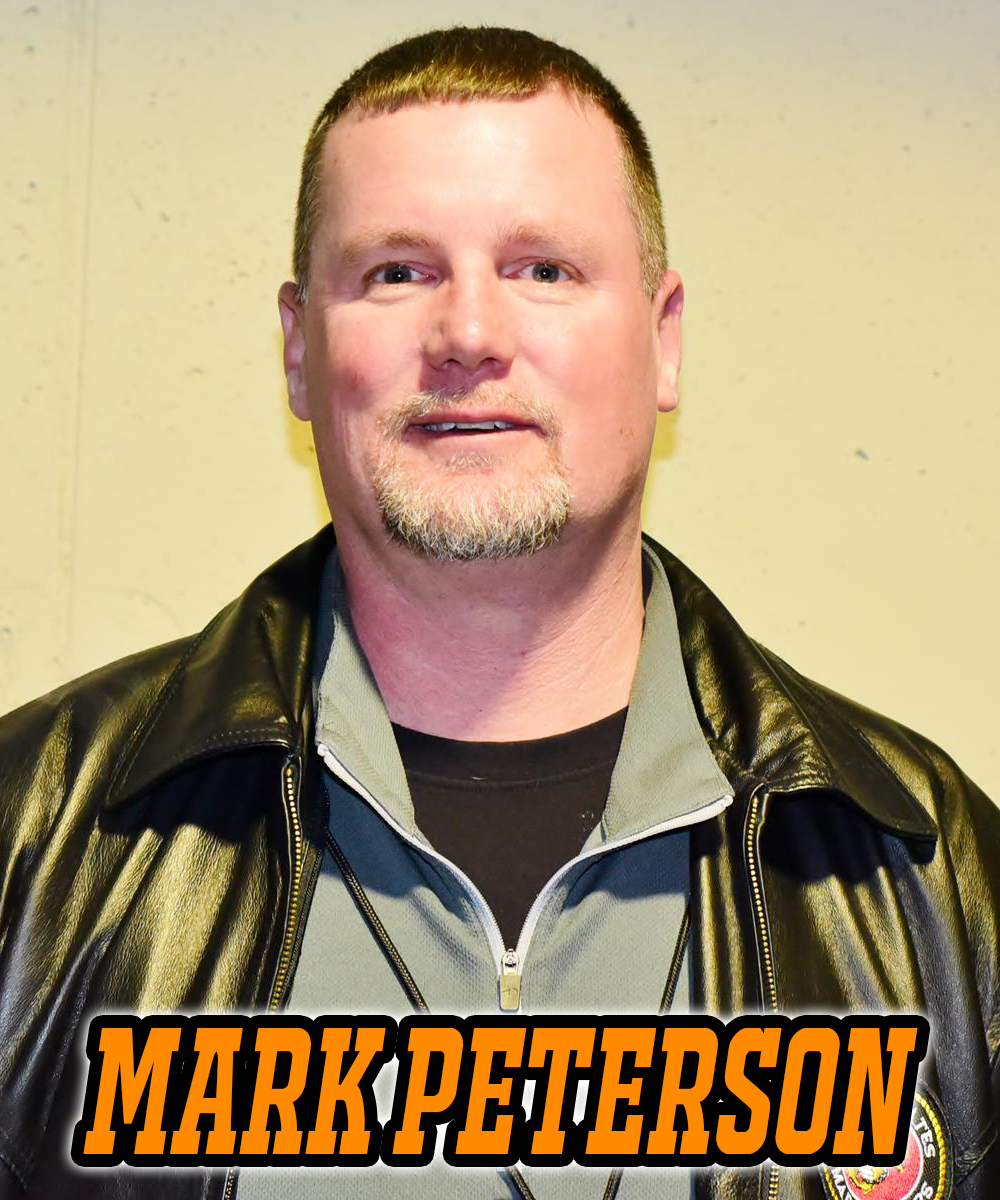 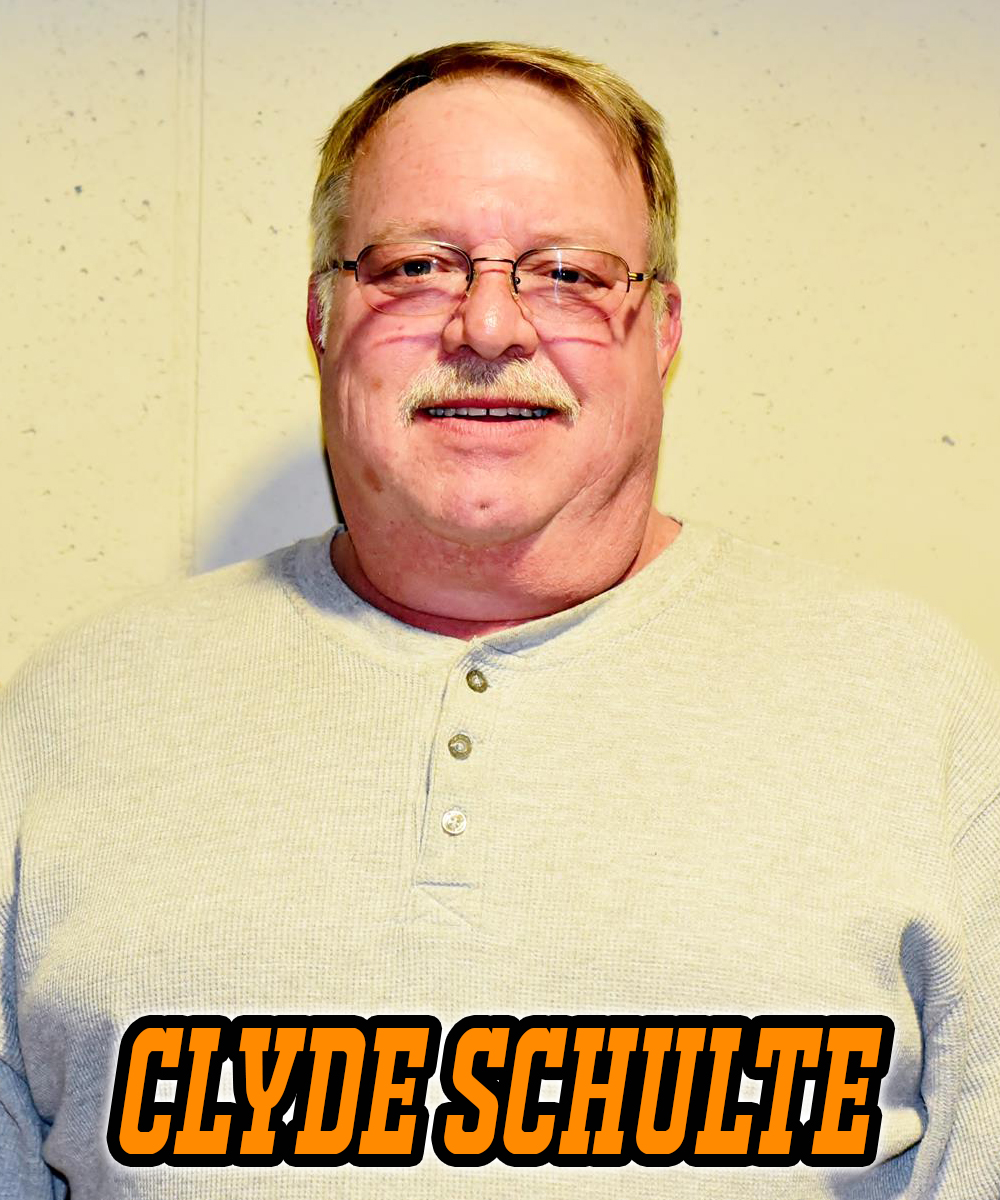 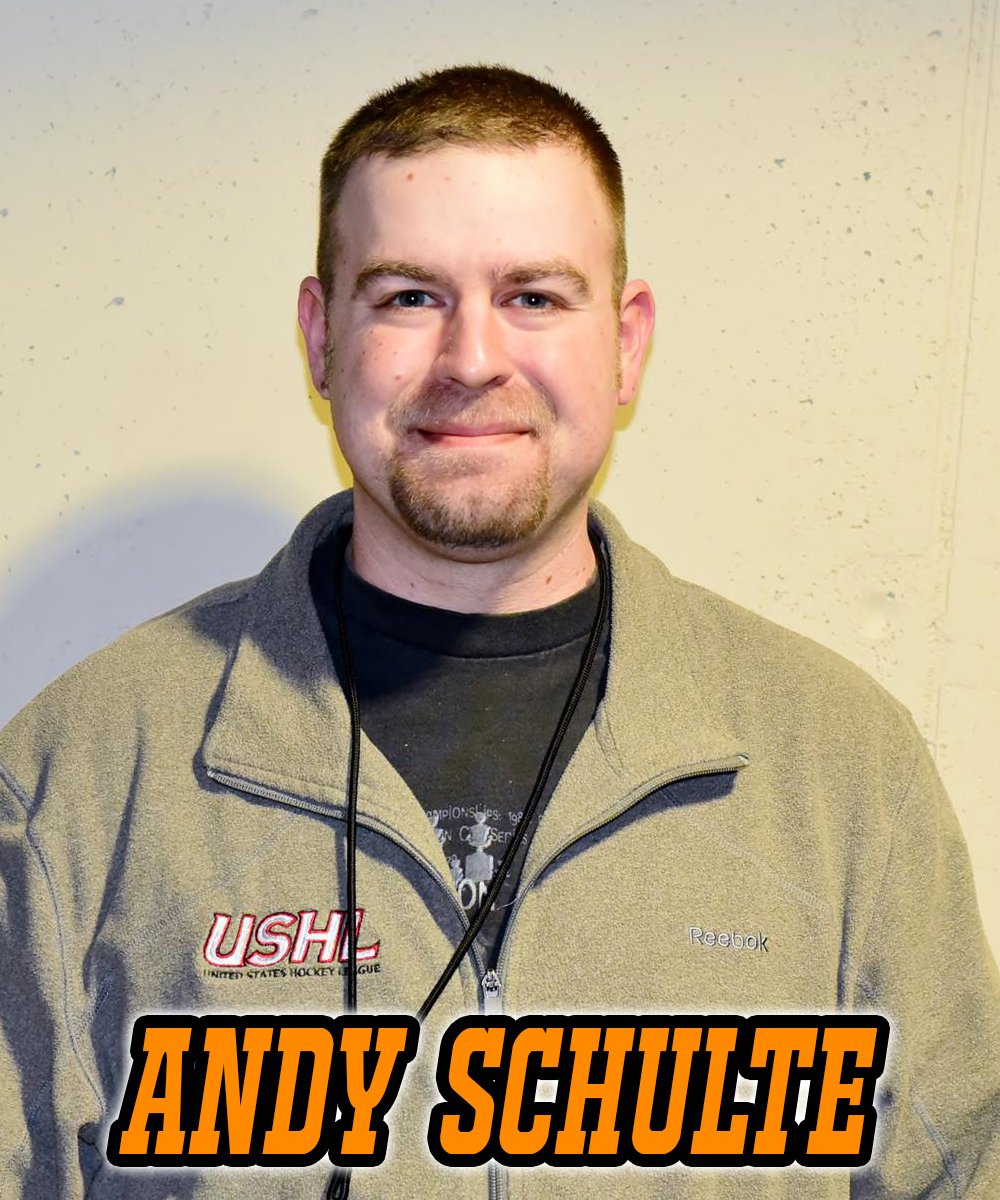 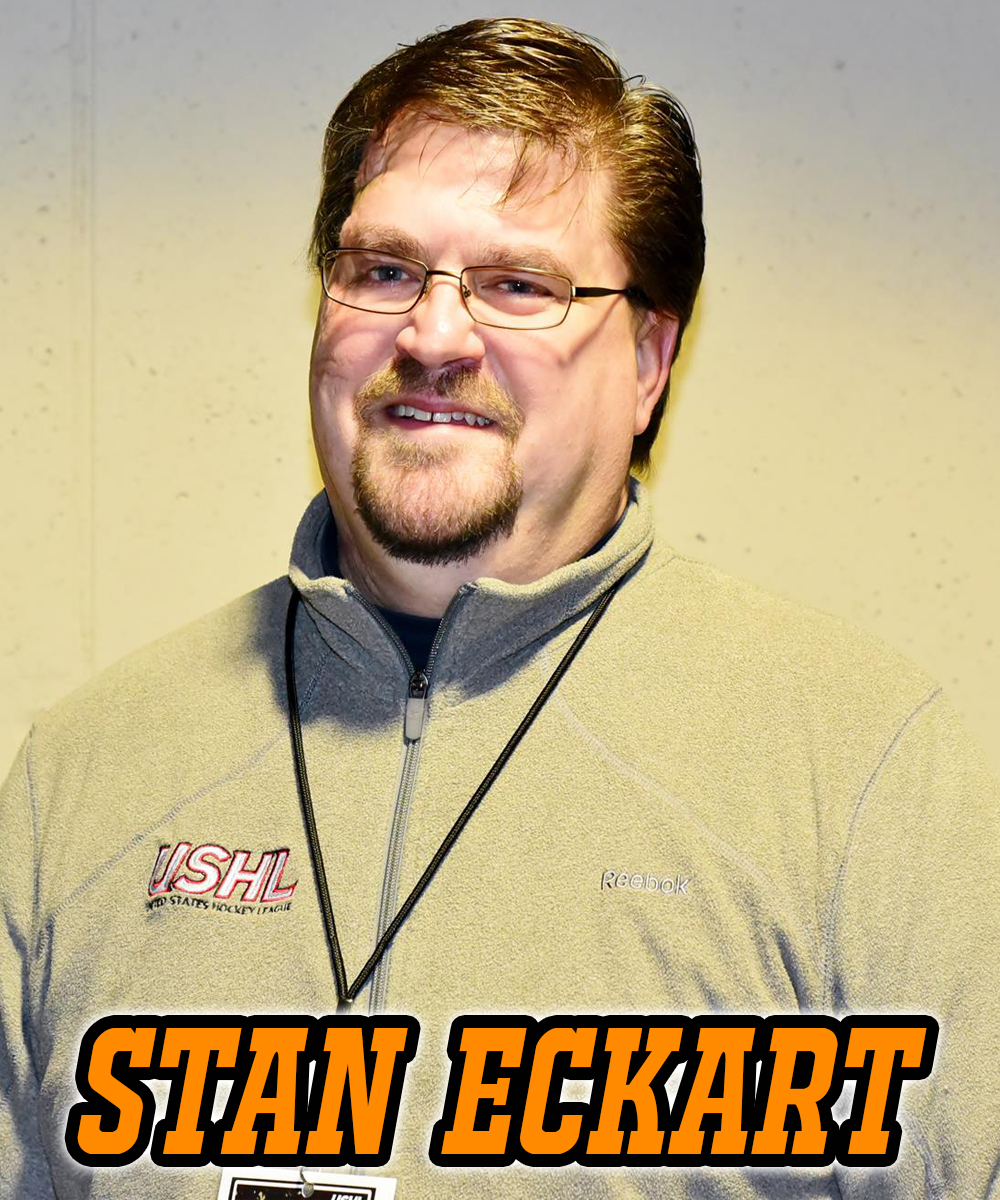 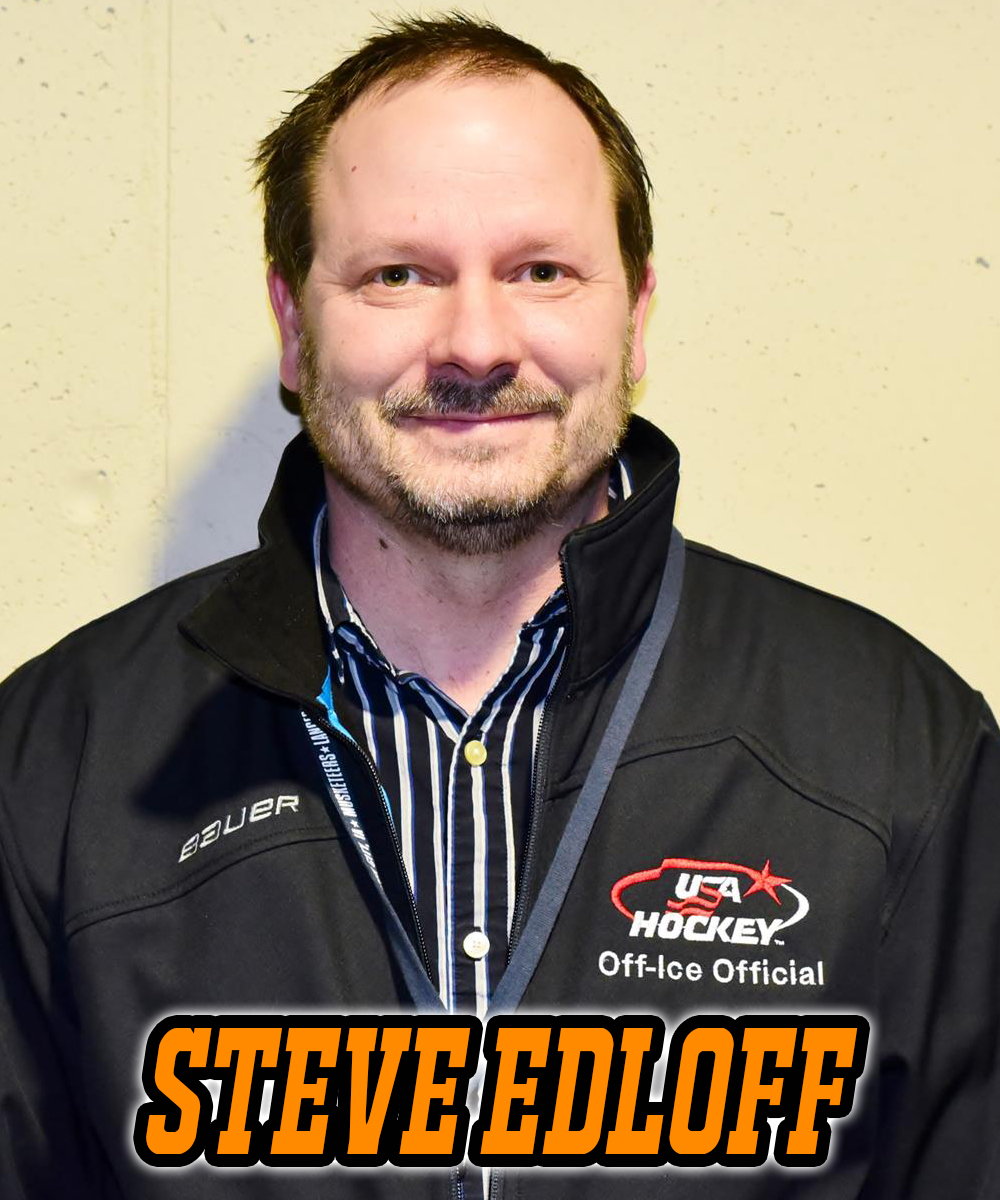 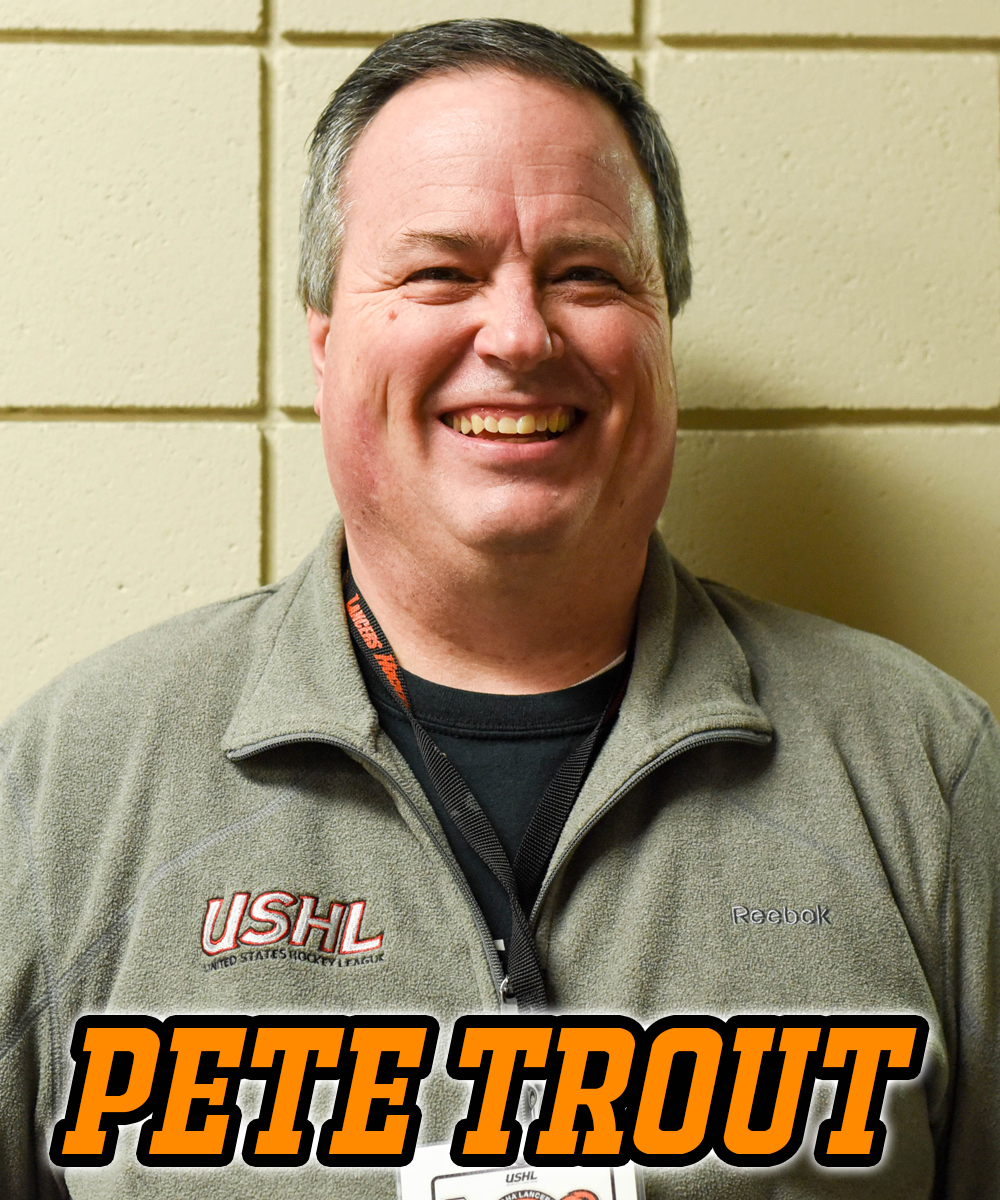 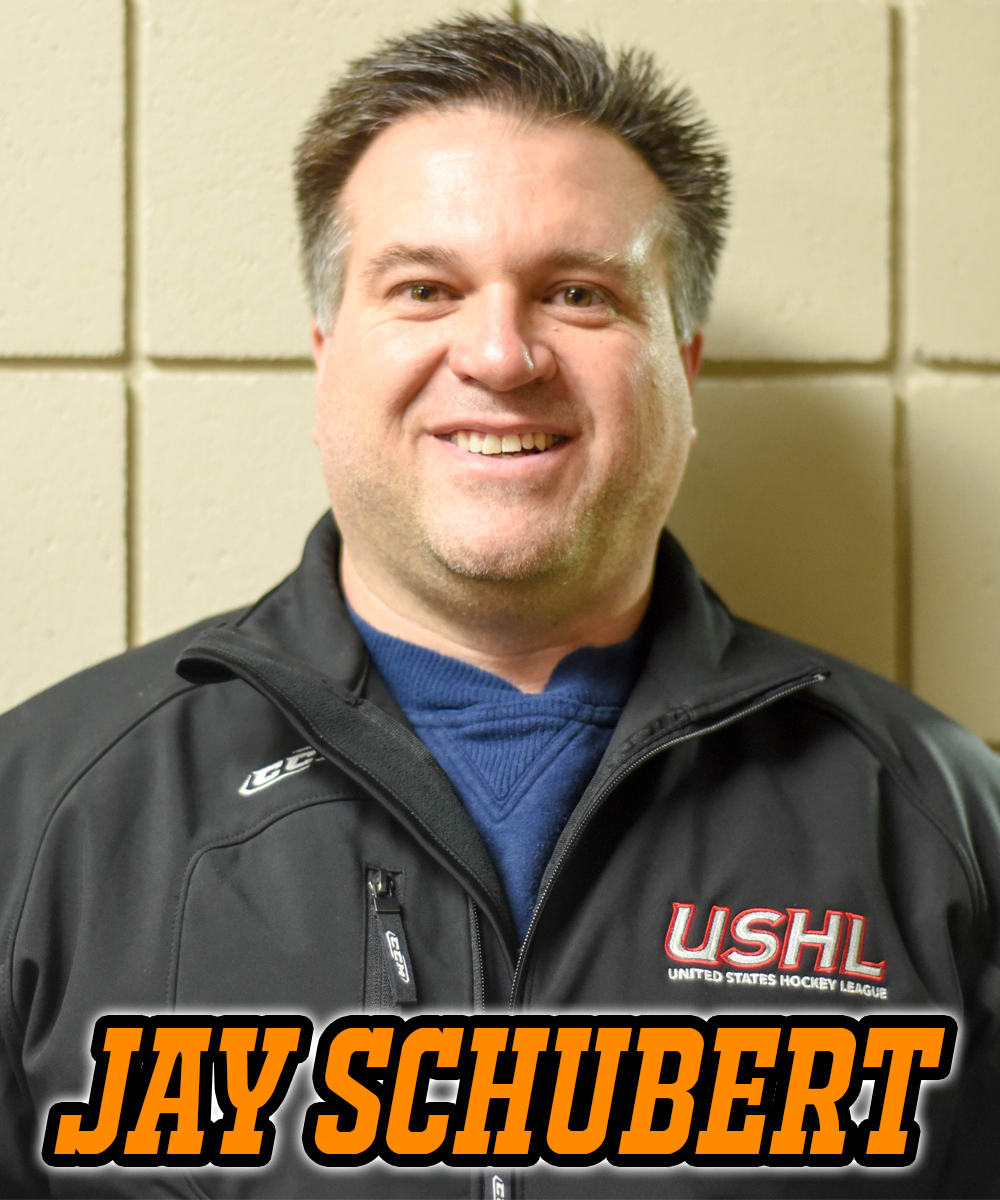 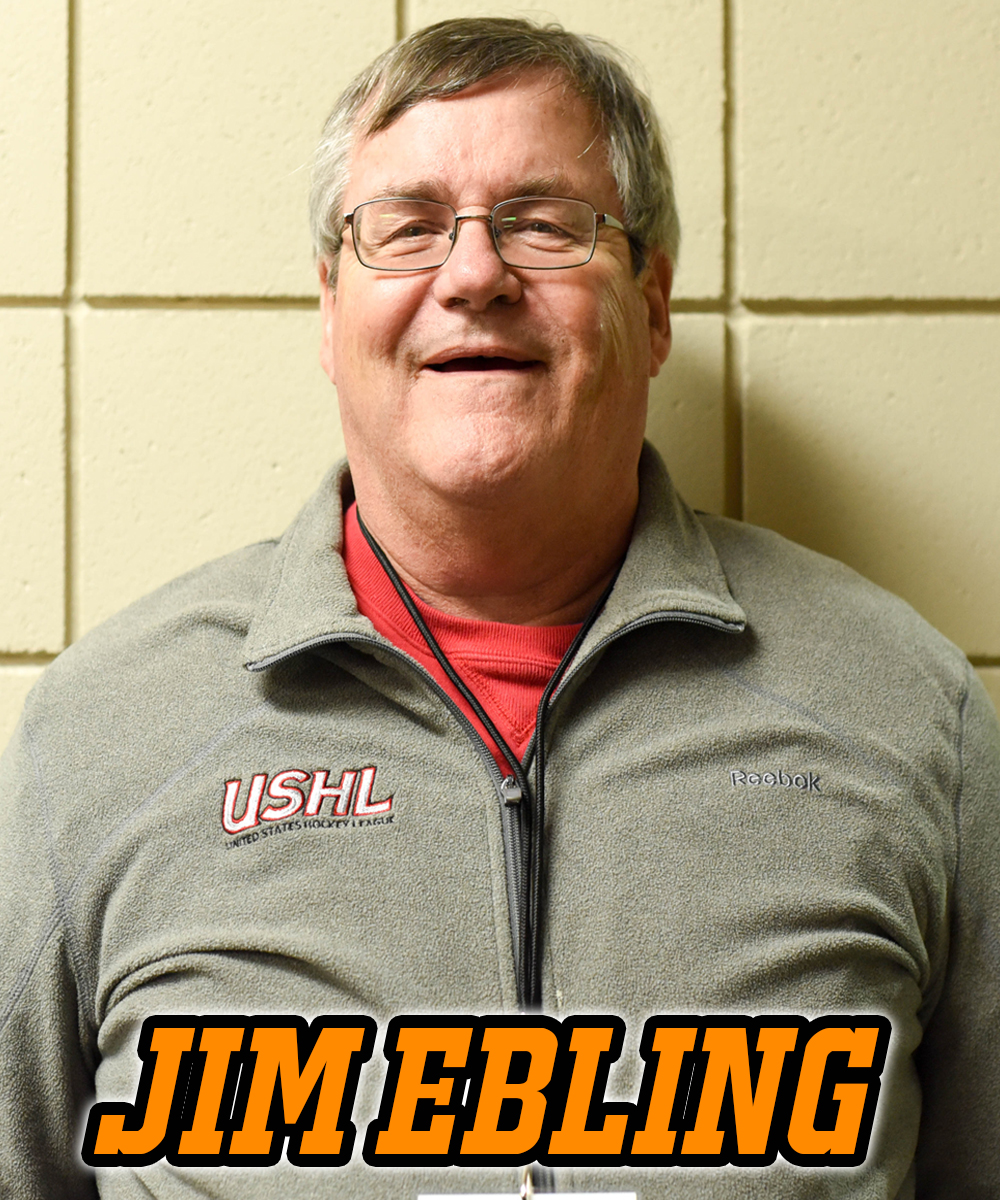 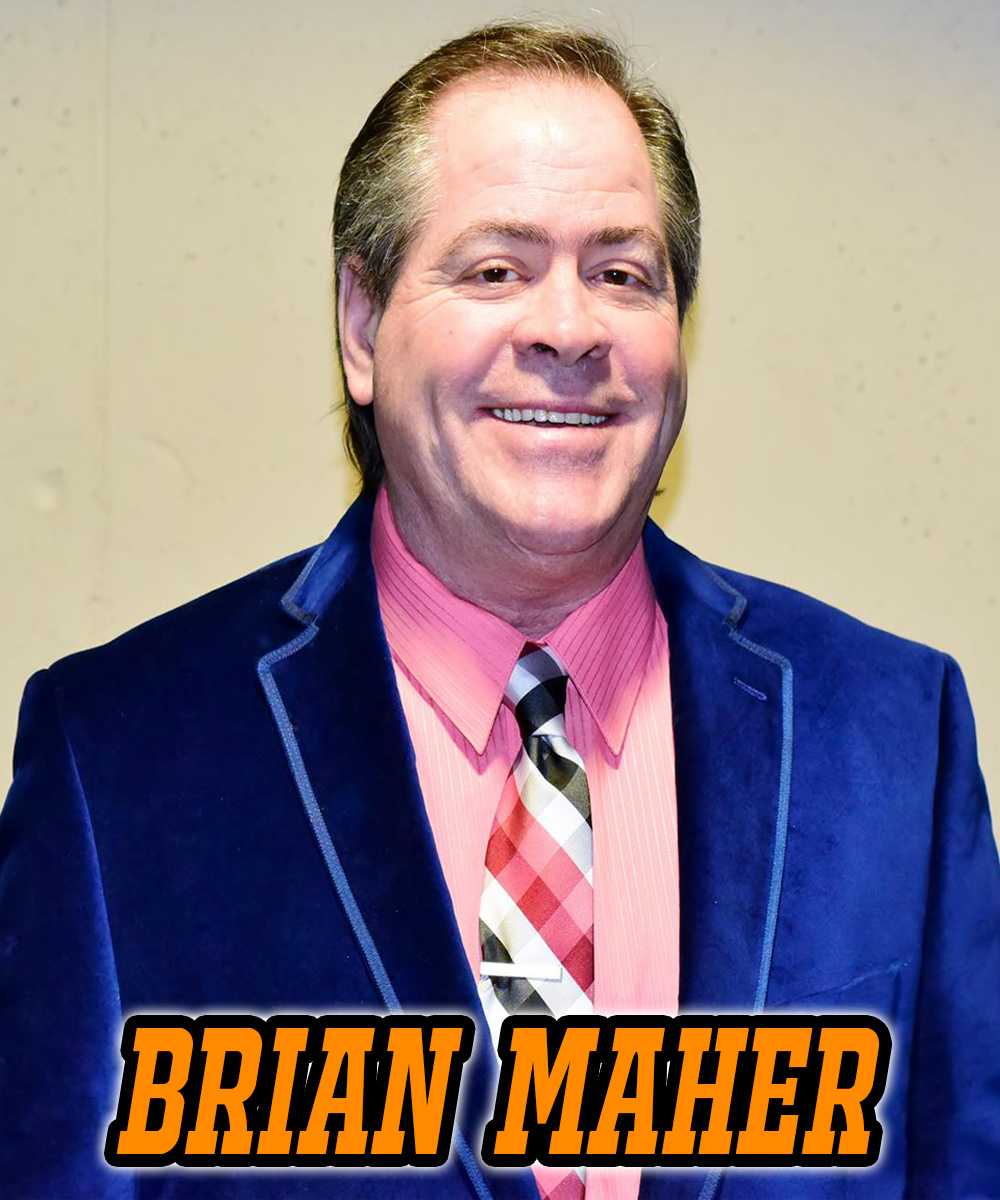 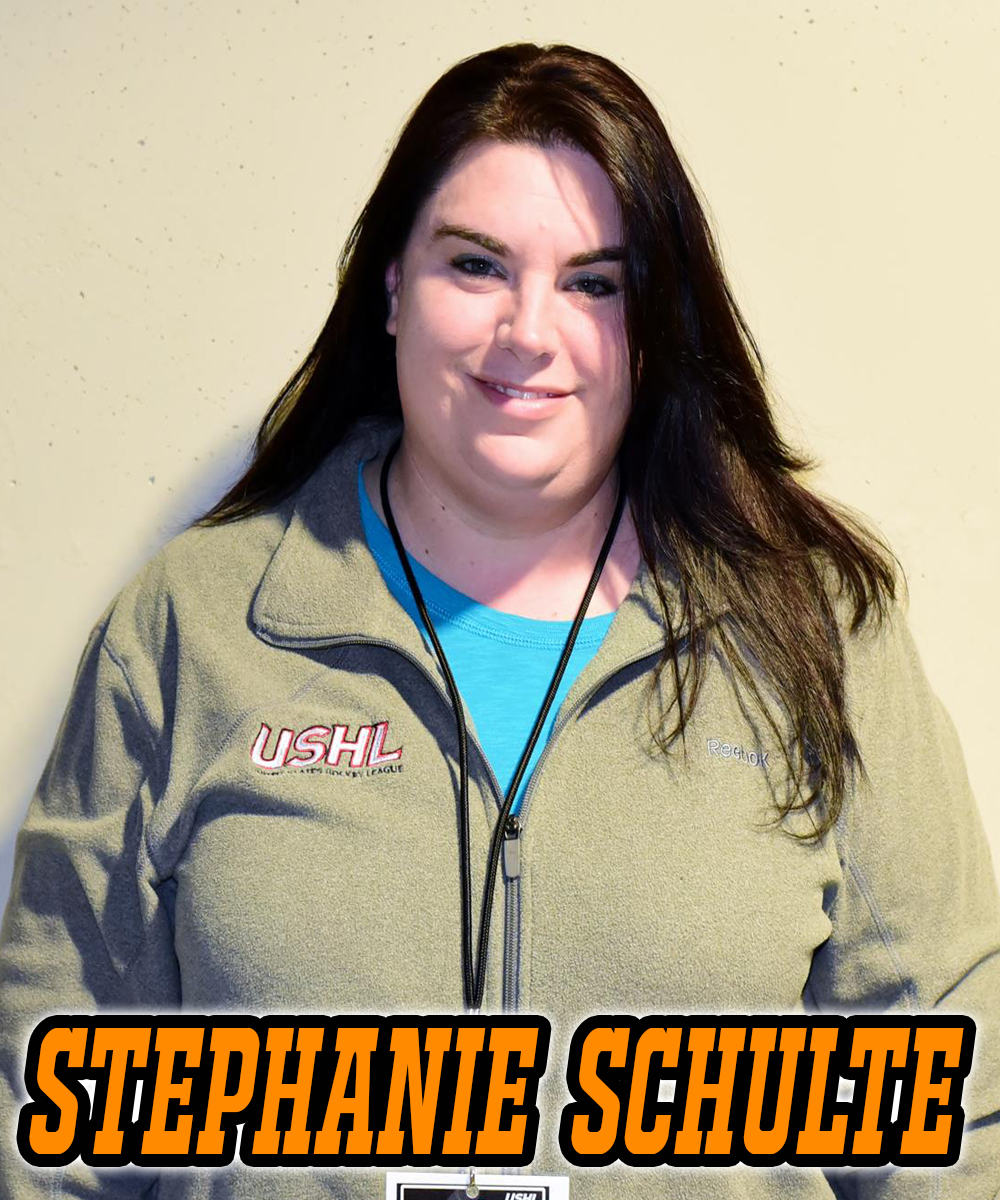 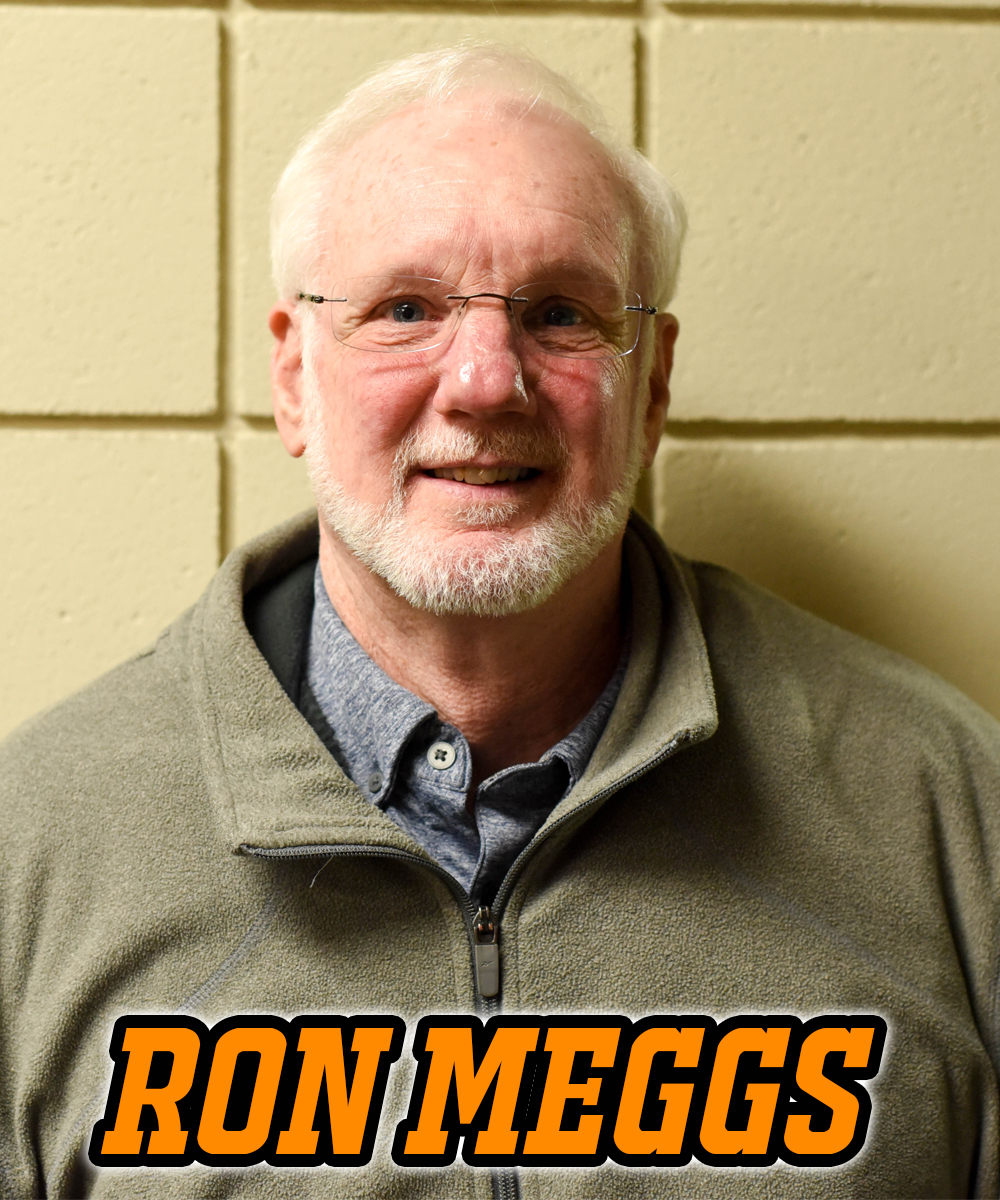 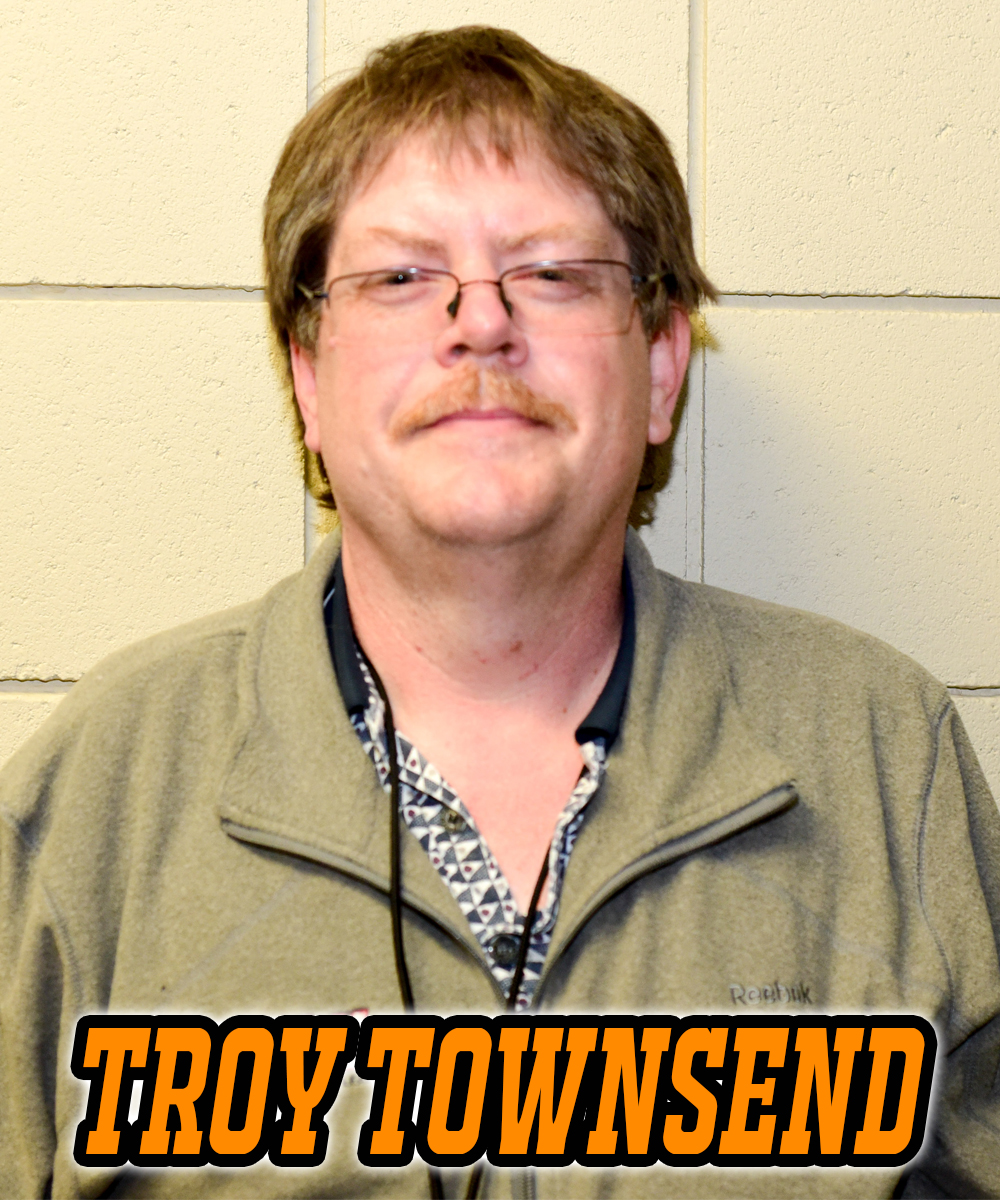