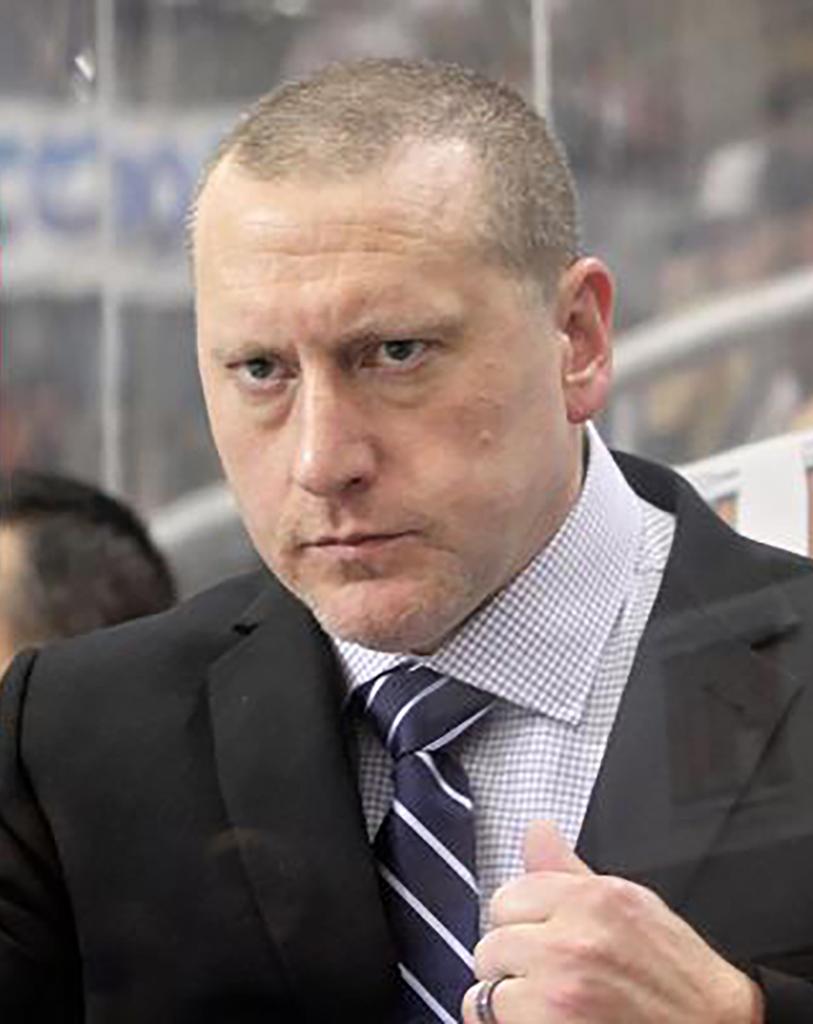 David Wilkie is welcomed back to the Lancers' organization as Head Coach & General Manager starting in the 2022-23 season.

Previously, Wilkie was behind the bench for the Lancers as Head Coach and General Manager for four seasons spanning from 2017-2021. During his time with the Lancers’ organization, Wilkie led the Lancers to three winning seasons, two playoff appearances (was on pace for three during the COVID-19 shutdown season in 2019-20), with three top-three finishes in the western conference, including being ranked 2nd in the west at the time of the COVID-19 shutdown.

Wilkie has a history with the Lancers as he is an alumni from the Clark Cup Championship team of 1991.

On top of working with the Lancers, Kawamura also works with the Omaha Mastery AAA hockey programs on the coaching staff.

The three following seasons, Monti served as the Director of Hockey Operations at the University of Vermont. While there, the Catamounts reached The NCAA National Tournament, The Hockey East Championship, and had 23 players sign professional contracts.

From the fall of 2015 to the spring of 2017 he was the Assistant Coach at Williams College, then became Head Coach for the 2017-18 season. Monti helped propel his team to the NCAA Elite Eight and the NESCAC semifinals.

From 2018-2021, Monti coached within New England Prep School Hockey while holding a Development Coach role with the Florida Everblades of the East Coast Hockey League. 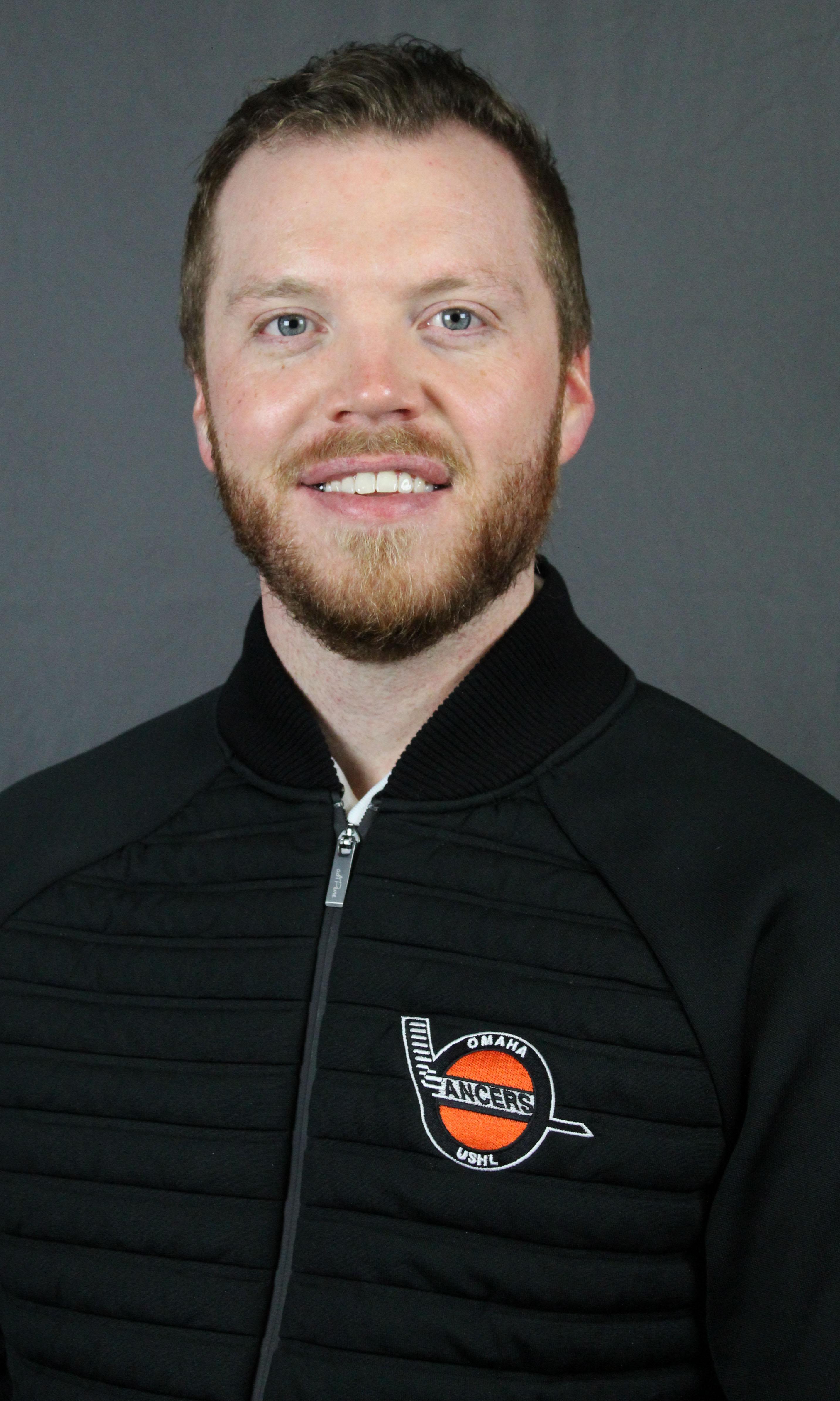 Hart, a Lincoln, NE native,  is entering his 3rd season with the Lancers.  Prior to the Omaha Lancers Hart spent the 3 seasons with the Dubuque Fighting Saints in the USHL. He spent two years prior in upstate New York as an Assistant Athletic Trainer at Elmira College (NCAA Division III). Prior to his time at Elmira College, Hart served as an Athletic Training Student Intern with the Omaha Lancers.

Hart earned his bachelor's degree in athletic training from the University of Nebraska-Omaha, and recently graduated with a master's of science degree in education from Elmira College.